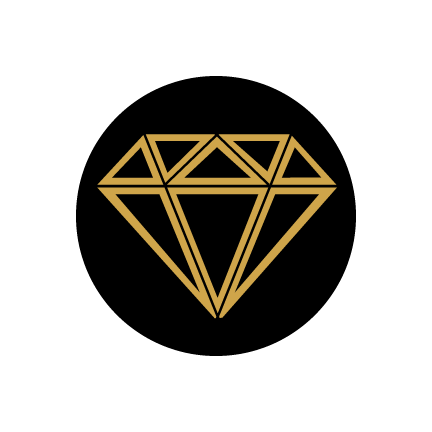 Like Botox, Dysport (Abobotulinum toxin A) is a neuromodulator.

Dysport is formulated slightly different from Botox with unique properties that allow it to spread over a slightly larger area than Botox.

MOVE TOWARD A NATURAL LOOK

Wrinkles aren't your style and the "frozen look" isn't either. For adults who want a natural look, there's Dysport, a prescription injection proven to help smooth the appearance of moderate to severe frown lines between the eyebrows without changing the look or movement of the rest of your face. Untreated muscles still work normally, so you can continue to express feelings naturally. It’s the lines that are minimized, not your expressions.

Dysport delivers the natural-looking results people want. 97% of users say they would repeat their treatment. Additionally, Dysport is approved in 69 countries and has 25 years of clinical experience worldwide.

HOW DOES DYSPORT WORK?

Dysport treats moderate to severe frown lines between the eyebrows by reducing specific muscle activity. Wrinkles are caused by repeated movements and muscle contractions, which means they can even develop in younger adults. One injection into each of 5 points between and above the eyebrows temporarily prevents muscle contractions that cause frown lines, leaving the rest of your face able to move naturally. In other words, no frozen look just natural-looking results. You can control your appearance instead of your appearance controlling you.

WANT TO SCHEDULE AN APPOINTMENT OR HAVE A QUESTION?

or simply book an appointment today .